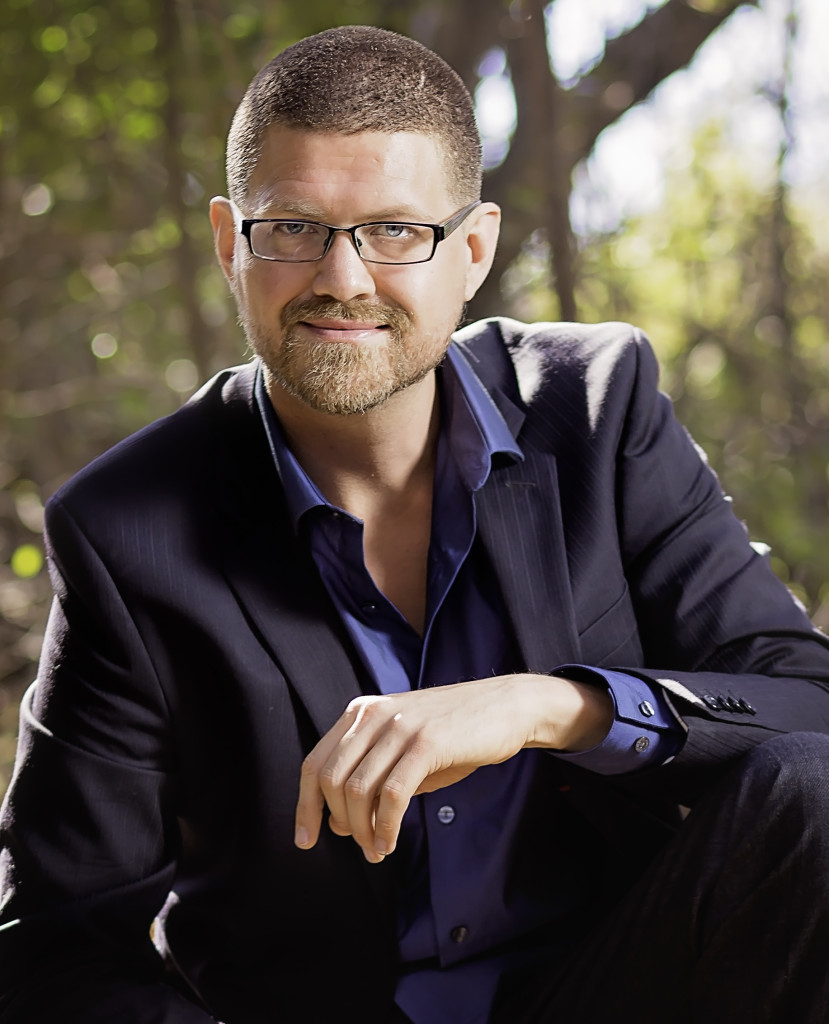 AWARD-WINNING, San Francisco born Guitarist, DAVID TREVORS began performing for audiences at the age of 11. He began taking guitar lessons on an acoustic guitar and later switched to an electric guitar, playing in his High School Jazz Band and Rock Bands with friends. He earned his Bachelor’s and Master’s degrees in Classical Guitar Performance at California State University, Northridge. He received numerous scholarships and awards for his high-caliber musical and academic achievements during his time in  the Southern California institution. To further his education, he was accepted to an elite school for Classical Guitarists, in Koblenz, Germany studying under Maestro Hubert Kappel. He received an Artist Diploma. David also learned to speak German fluently as he toured and taught an enormous amount. His concerts throughout the United States, Mexico, Germany, Italy, and Latvia have been of high critical acclaim. David also is an effective Jazz Guitarist and improviser He studied at The Jazz School in Berkeley under guitarist Mimi Fox won many scholarships and awards performing at many top Bay Area Jazz Clubs.  David currently resides in San Francisco where he maintains a busy teaching and performing schedule.

David credits his guitar teachers as great mentors and friends that have helped him not only as a musician but as a person as well. He hopes to inspire and encourage his students in a way that his teachers were a positive influence on him during his formative years. His teaching style is tailored to the individual student’s learning strengths, keeping things fun, light and simple. David’s nearly twenty years  of teaching experience makes him a great choice when choosing a qualified music teacher. 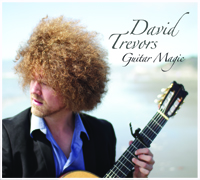 Enter your name, email address and a message.